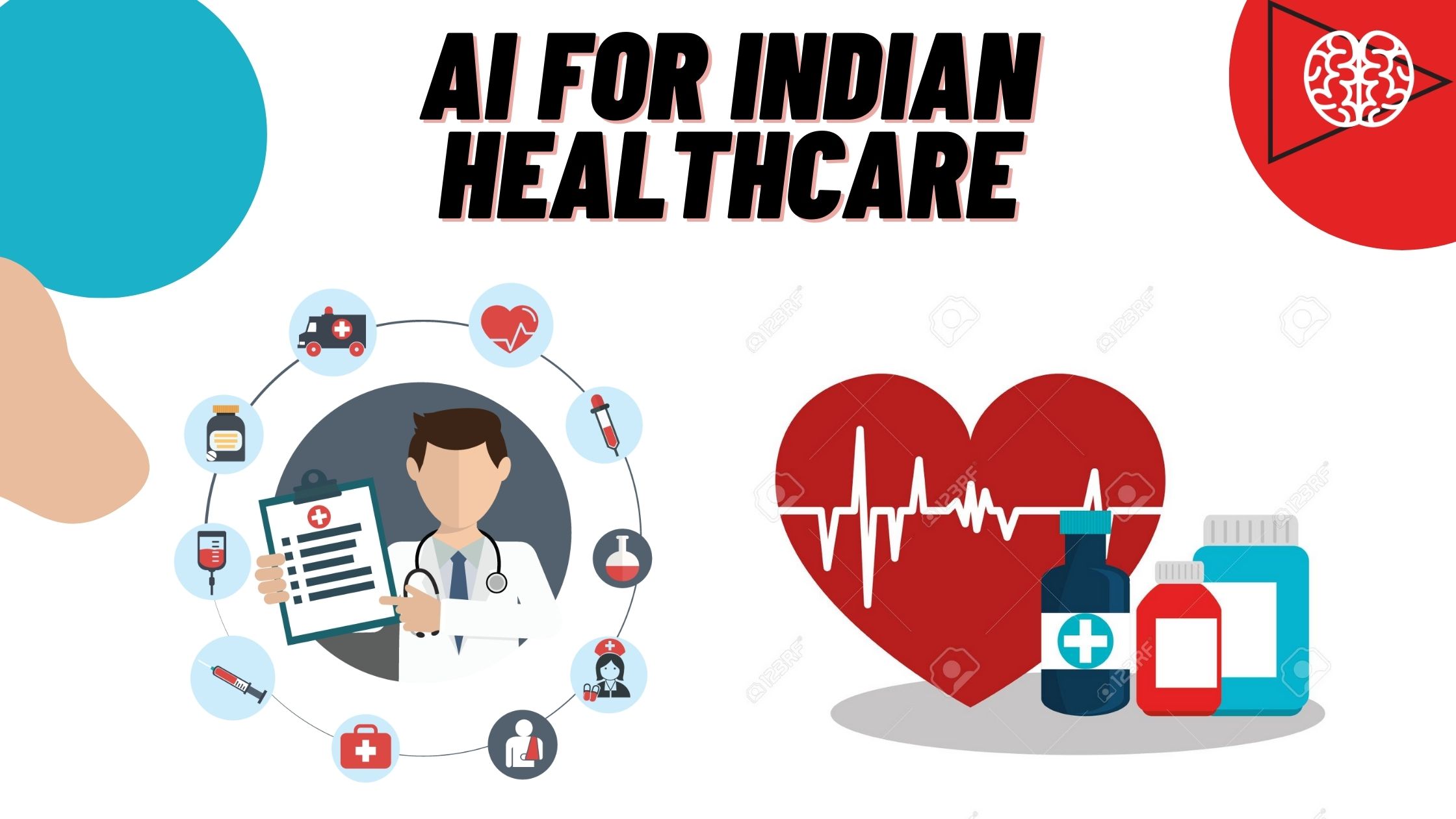 When it comes to healthcare, what does artificial intelligence (AI) entail?

In the field of healthcare, artificial intelligence refers to the employment of complicated algorithms that automate particular operations. When researchers, doctors, and scientists feed data into computers, the newly developed algorithms can review, understand, and even provide remedies to difficult medical problems. 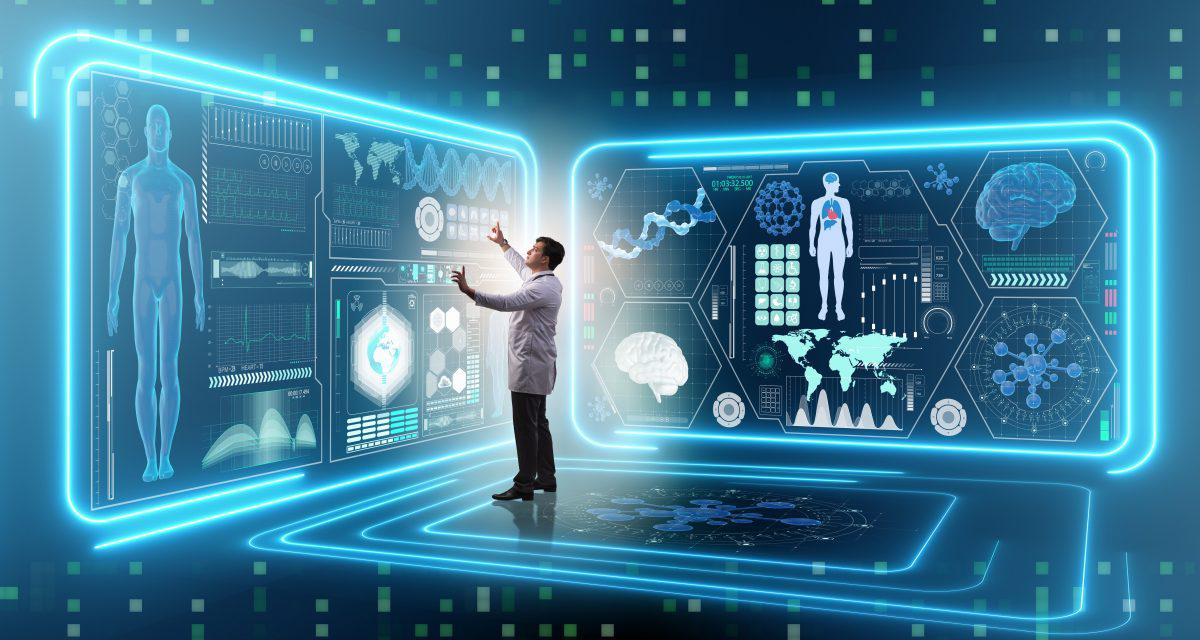 AI in healthcare is often used to understand and classify clinical documents through Natural Language Processing (NLP) applications. In addition, NLP systems may be used to evaluate unstructured clinical notes, which can provide a wealth of information about how to improve quality, improve techniques, and improve patient results.

How can artificial intelligence (AI) be used in healthcare?

As artificial intelligence and associated technologies become more popular in business and society, they are also beginning to be employed in the medical field as well Several areas of patient care, as well as administrative processes inside healthcare providers, payers, and pharmaceutical companies could be transformed by these technologies.

Even today's algorithmic systems are beating radiologists when it comes to detecting dangerous tumors and advising researchers on how to build cohorts for expensive clinical trials. It will be many years before AI replaces humans in wide medical process domains, however, due to a variety of factors.

Despite the fact that AI can execute healthcare duties as well as or better than humans in many circumstances, implementation issues will prohibit widespread automation of healthcare professional positions for a long time.

Artificial intelligence (AI) is well understood by Indian healthcare officials who want to invest in the technology to improve operational efficiency, integrate diagnostics, and forecast patients' outcomes among other things.

Nearly ninety-four percent of Indian healthcare professionals would like to see their hospital or healthcare facility invest in Artificial Intelligence (AI) technologies in the near future, according to Royal Philips' Future Health Index (FHI) 2021 India Report issued on Thursday.

Research conducted in 14 countries was used to compile "A Resilient Future: Healthcare Leaders Look Beyond the Crisis." Including India, it is the largest global study of its type to assess the current and future objectives of healthcare executives worldwide.

As a result of the feedback from healthcare leaders including chief executive officers (CEOs), chief financial officers (CFOs), chief technology and information officers (CTOs), and chief operating officers (COOs), a new vision for the future of healthcare is revealed. In addition to patient-centered healthcare facilitated by smart technology, their vision is influenced by a new emphasis on partnerships, sustainability, and innovative modes of care delivery, both within and outside the hospital.

According to the report, Indian healthcare leaders are among the most likely of those polled to plan future investments in this advanced technology (74 percent 14-country average).

As seen from an Indian viewpoint, the report indicates that there would be a change towards prioritizing remote care, adopting digital health technology, and implementing sustainable healthcare practices inside India in the near future.

Indian healthcare was severely impacted by the covid-19 outbreak

This epidemic, with its rapid increase in patient numbers, provided a huge challenge to India's healthcare system. While doing so, Philips Indian Subcontinent's Rohit Sathe, vice president of health systems for Philips Indian Subcontinent, claimed that the initiative gave a boost to the adoption of virtual care delivery in the country. Our understanding of India's future healthcare landscape is based on the fact that healthcare providers are fast embracing methods to incorporate digital technologies into their companies, he said. 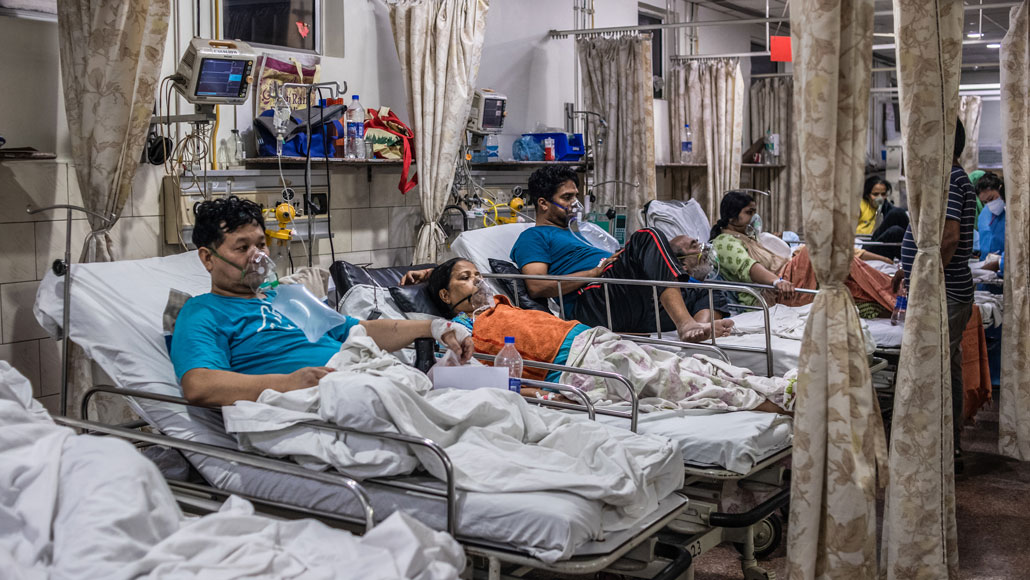 India's reported covid-19 cases increased dramatically in the second wave of the epidemic, putting the load on its healthcare system. A transition to remote or virtual treatment is one of the top goals for Indian healthcare officials, with 75% stating that it is a priority now. Another 26 percent said that technological infrastructure restrictions such as sluggish internet and connectivity difficulties hamper their capacity to prepare for the future. This might make transitioning to remote or virtual care difficult.

Leaders in Indian healthcare and their report

According to healthcare authorities in India, telehealth is one of their top digital health technologies. As part of the research, these percentages are higher than those in several other nations assessed (64 percent for the 14-country average). India's healthcare executives want to work with other hospitals and healthcare institutions in the private sector, compared to the 14-country average of 29 percent, to drive forward digital transformation.

65 percent of respondents mentioned data management challenges, while 55 percent cited a lack of compatibility across technical platforms. A number of barriers may prevent the adoption of digital healthcare technology, which might reduce the burden of healthcare workers and increase access to treatment.

Digital transformation appears to be a three-step process in India. In addition to investing in telehealth in the immediate term to assure access to treatment, future investments in AI to create operational savings, and collaborations with other hospitals or healthcare institutions to ease the use of these technologies.

Even though many people aren't concerned about sustainability right now, it's expected to become a top priority for Indian healthcare executives in three years (78 percent). Health-care executives in India are more aware of the role healthcare plays in enhancing the sustainability of the environment, and they want to make the implementation of sustainable practices a major priority in the future.

The probability of patient harm or other healthcare issues arises from AI systems being incorrect at times. If an AI system suggests the wrong medicine to a patient, misses a tumor on a radiological exam, or assigns a hospital bed to one patient over another because it incorrectly anticipated which patient would benefit more, the patient might be hurt. Even without the use of artificial intelligence, medical errors are responsible for a large number of injuries in today's health care system.

Because of at least two main factors, AI errors may differ from human errors. First of all, patients and doctors may respond differently to injuries caused by software than they would to those caused by humans. Another concern arises from the fact that if AI systems become widely used, a single AI system's flaw may cause thousands of patients to be hurt, as opposed to only a few patients who are damaged by a single physician.

AI in Healthcare: What the Future Holds?

AI, we believe, will play a significant role in the future of healthcare. When it comes to the advancement of precision medicine, it's machine learning that's at the heart of it. Even though early attempts at diagnosing and recommending treatments have been difficult, we expect AI will eventually grasp that area as well. In addition, it appears to be increasingly obvious that AI systems will not replace human physicians on a broad scale, but will rather enhance their efforts to care for patients. Over time, human doctors may adopt activities and job designs that rely on human-specific talents like empathy, persuasion, and big-picture thinking. Those who refuse to cooperate with artificial intelligence may be the only ones who lose their employment in the future.

5 Major Activation Function Used In Deep Learning And Why?

IoT in Healthcare (Benefits and Research) 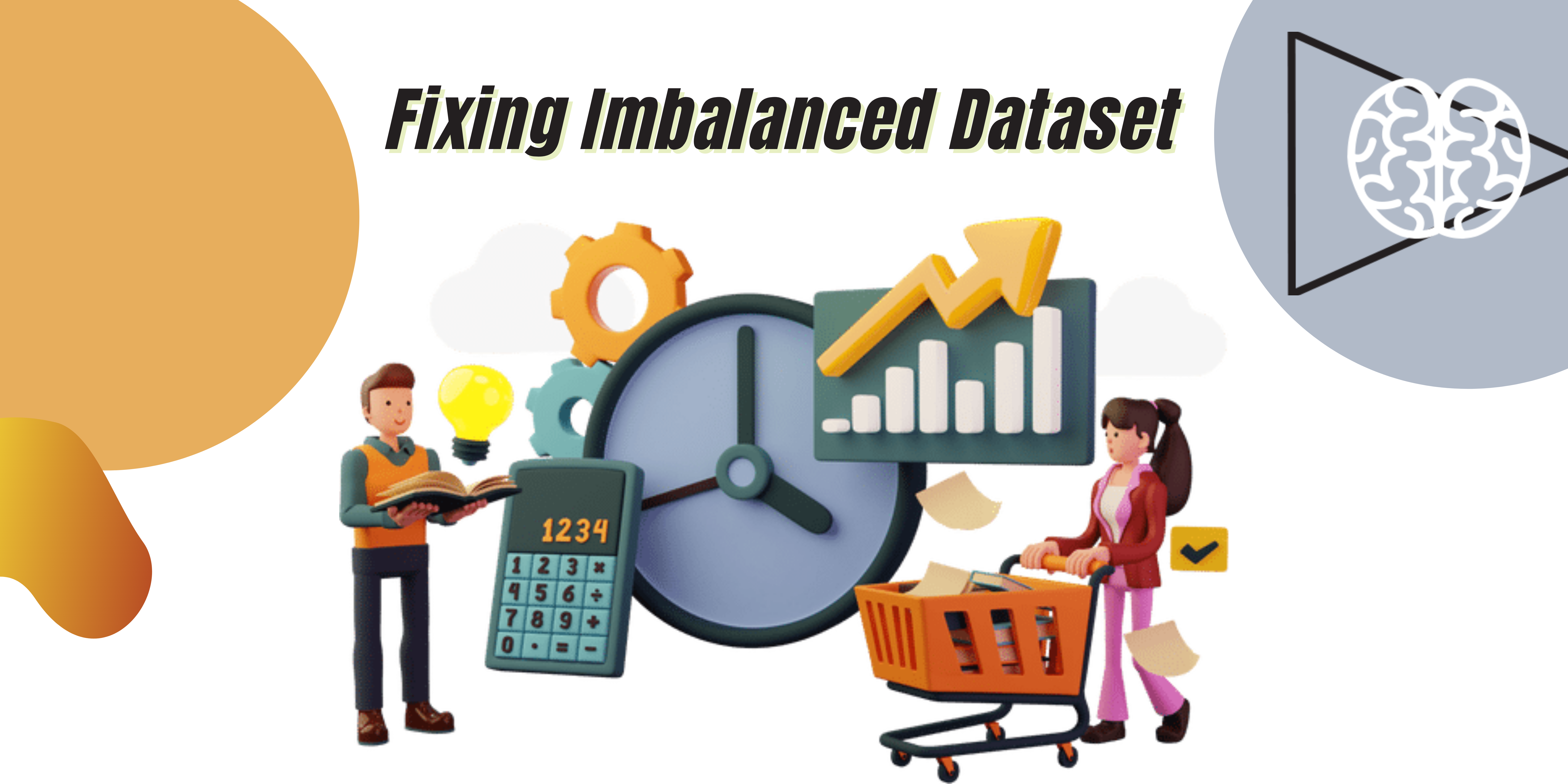 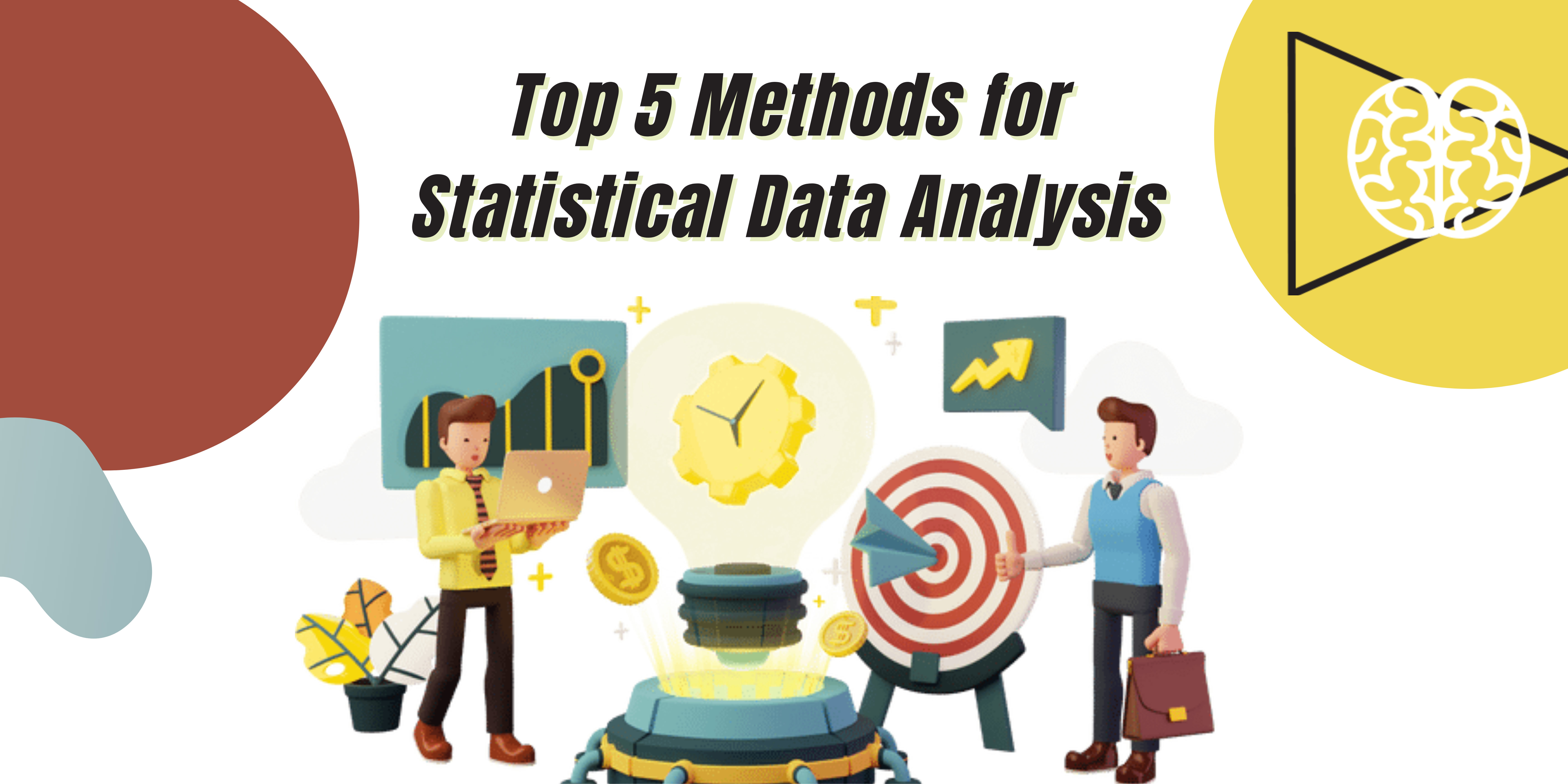 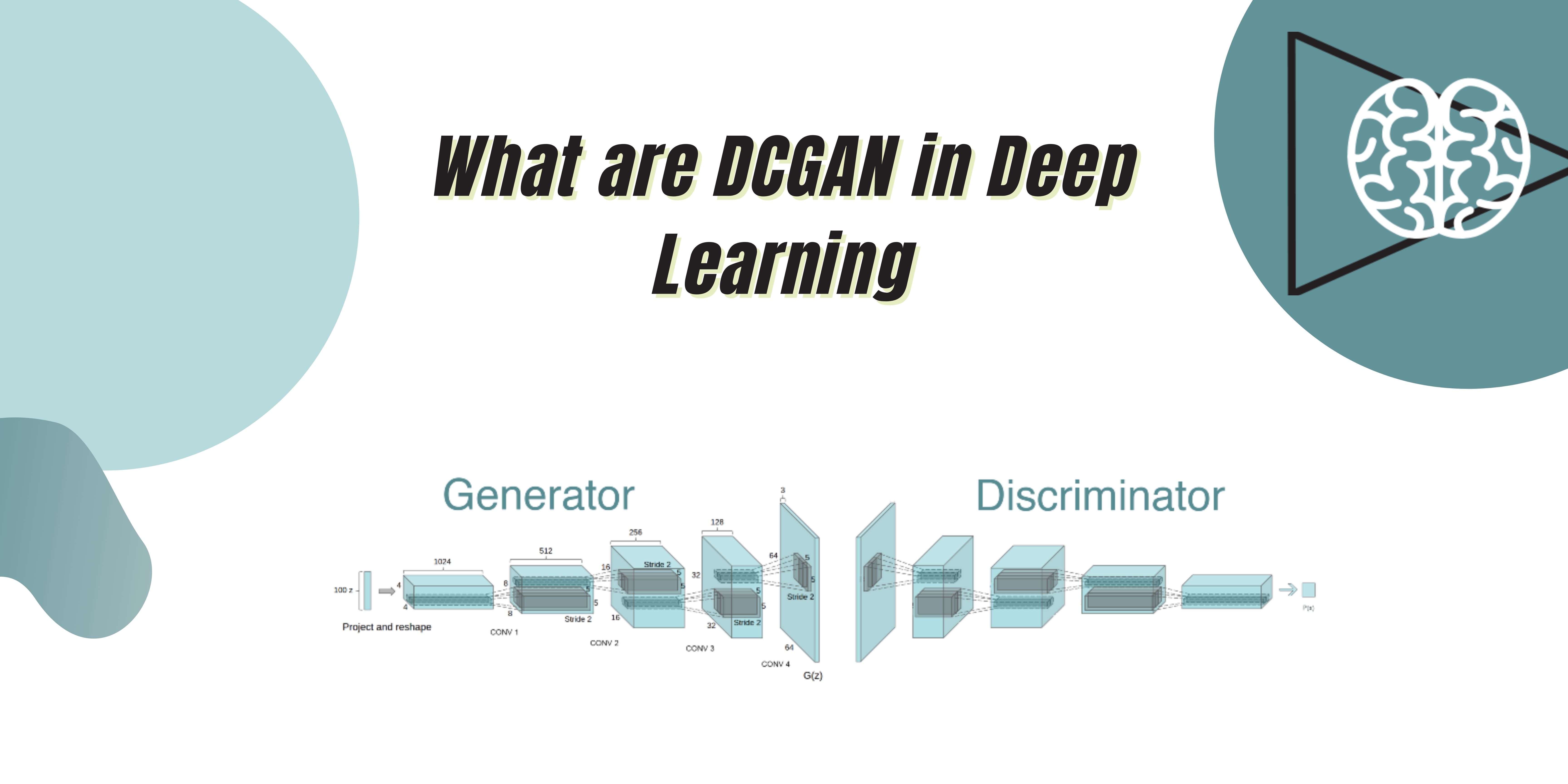 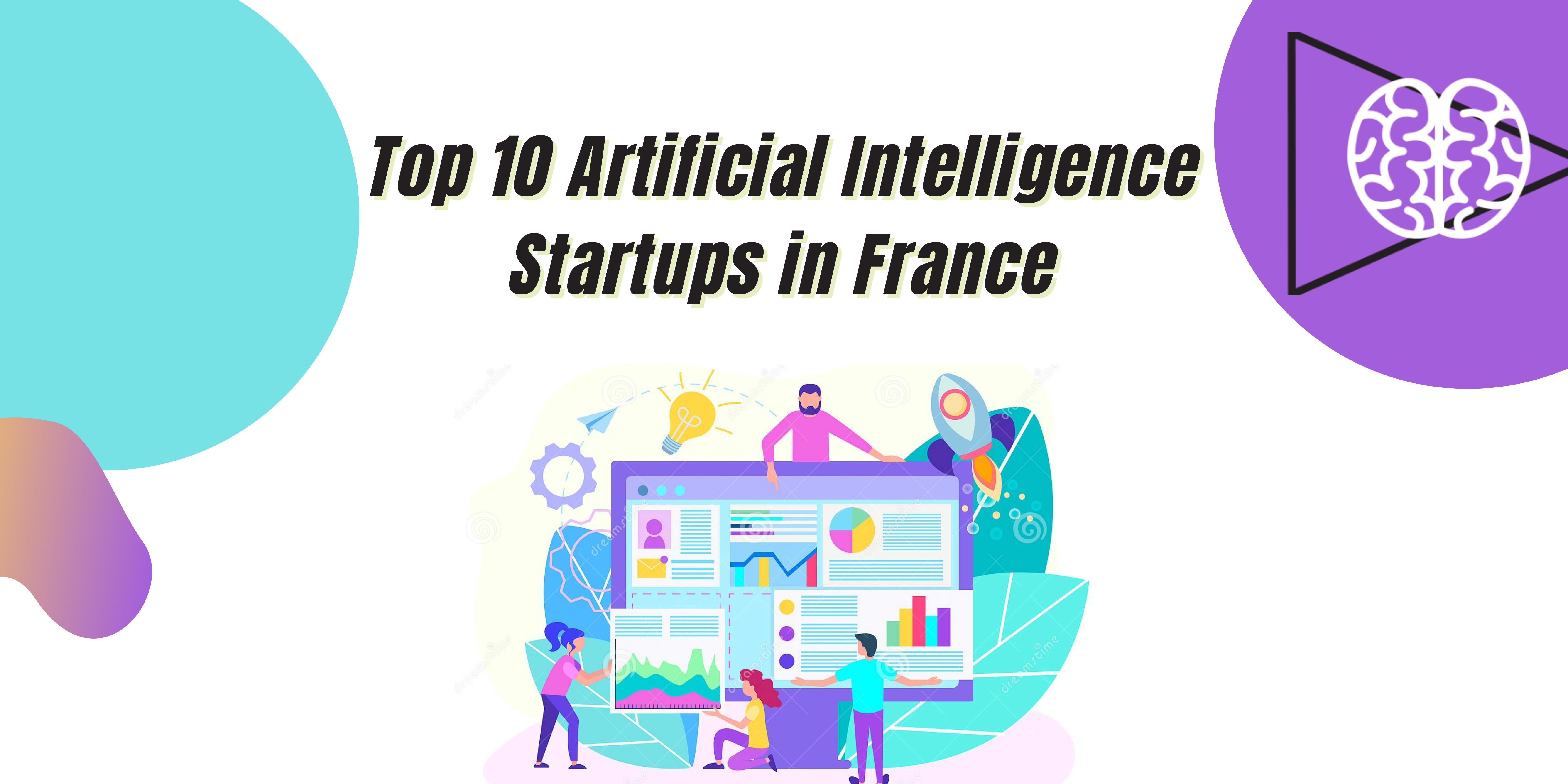 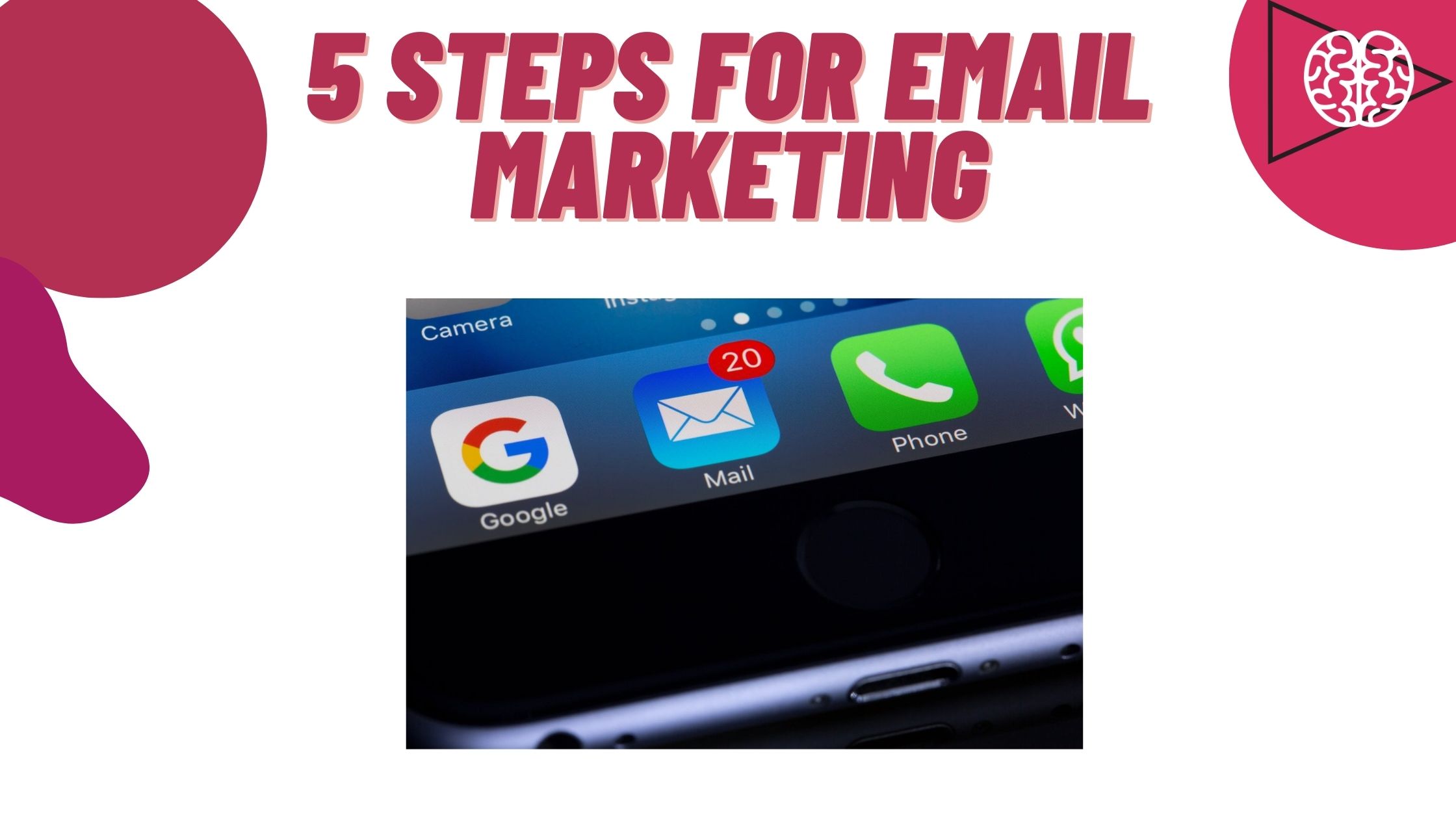 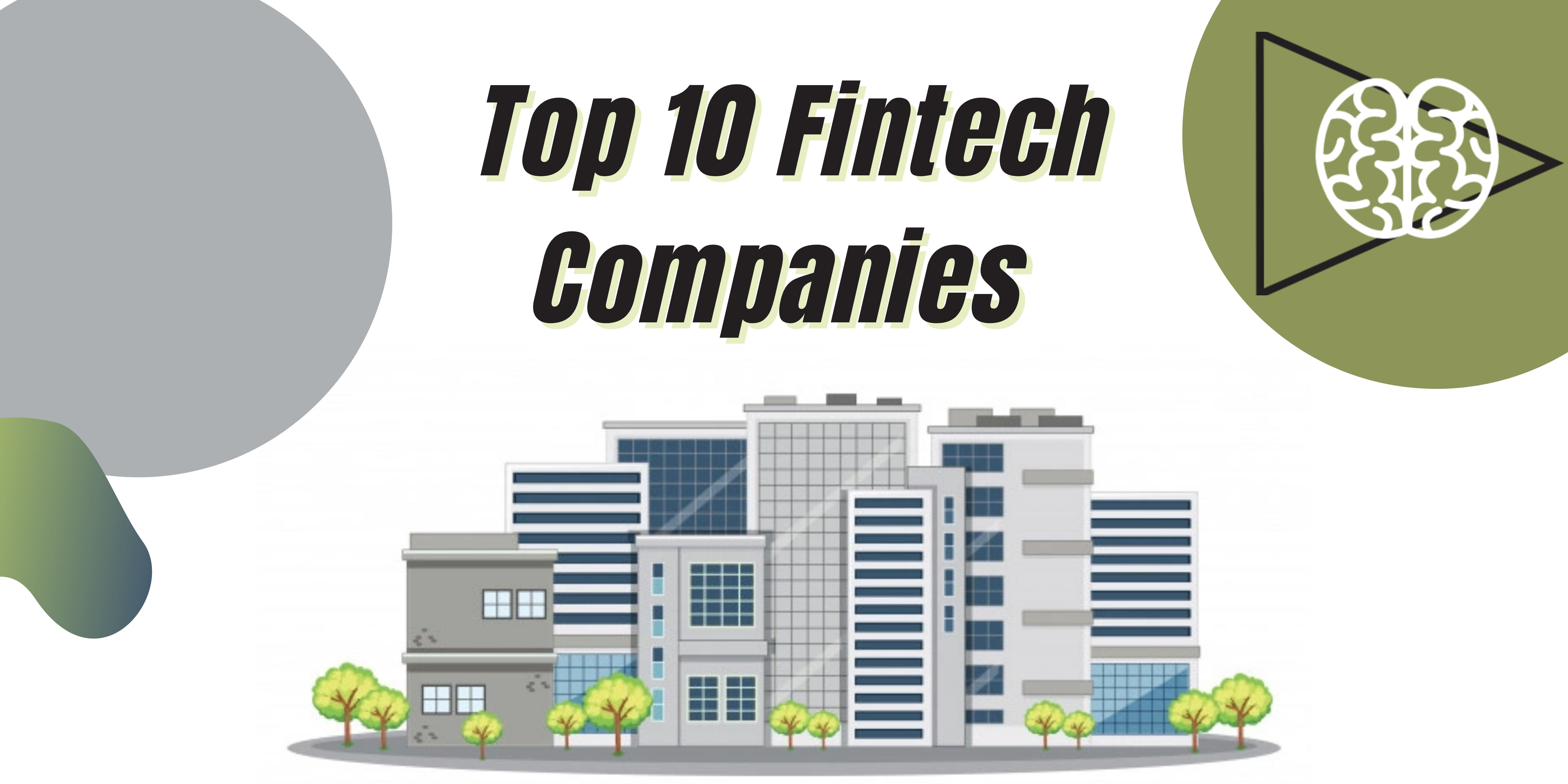