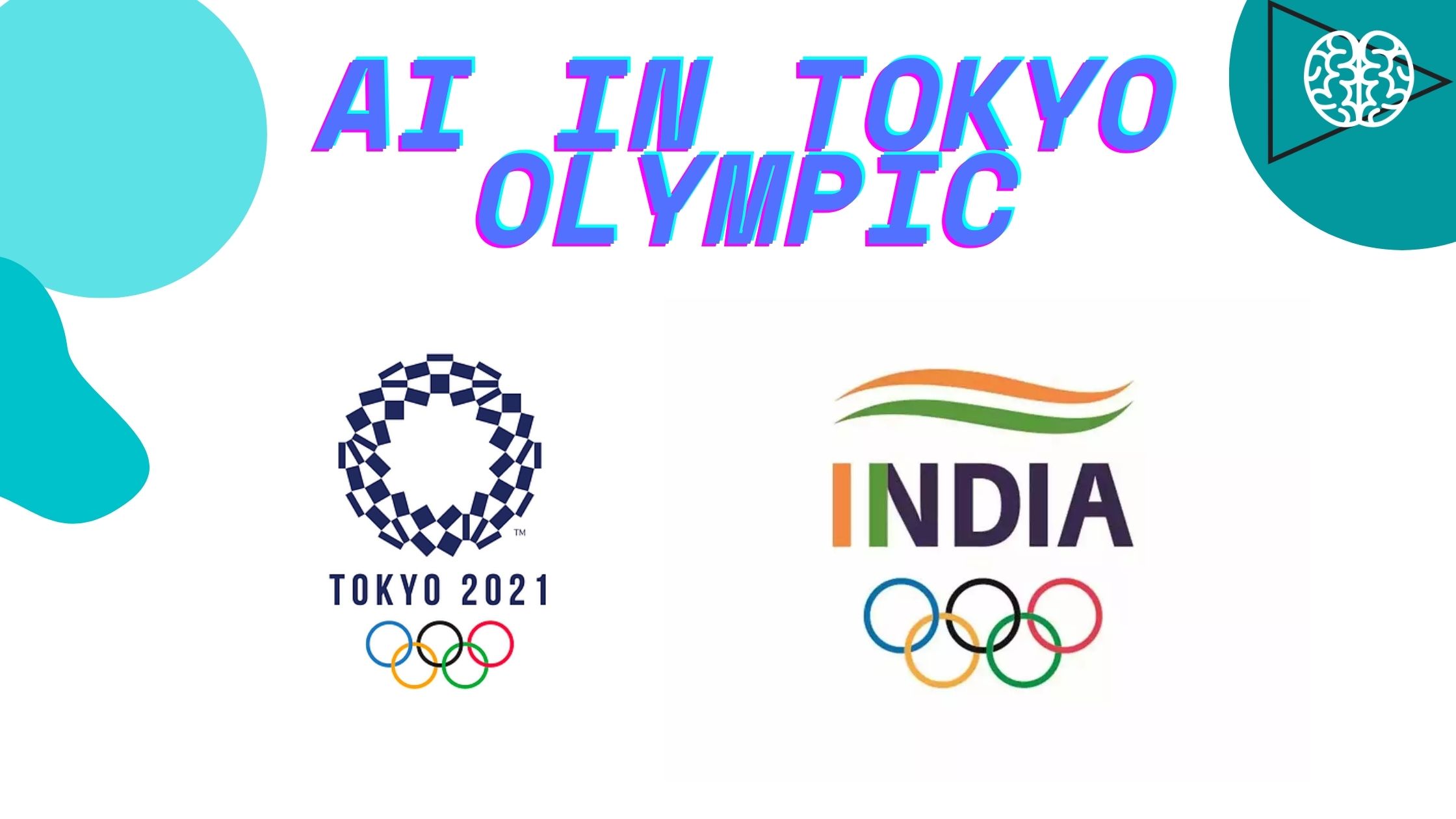 Before Olympic And Paralympic

From July 23 to August 8, 2021, a multi-sport international tournament was held in Tokyo, Japan, officially known as the XXXII Olympiad Games and marketed as Tokyo 2020 (2021). Some preparatory events began on July 21, 2021.

It's been 53 years since the Olympics first used electronic timekeeping devices to keep track of athletes. Omega's Magic Eye camera captured the first of several "photo finishes" for track events. 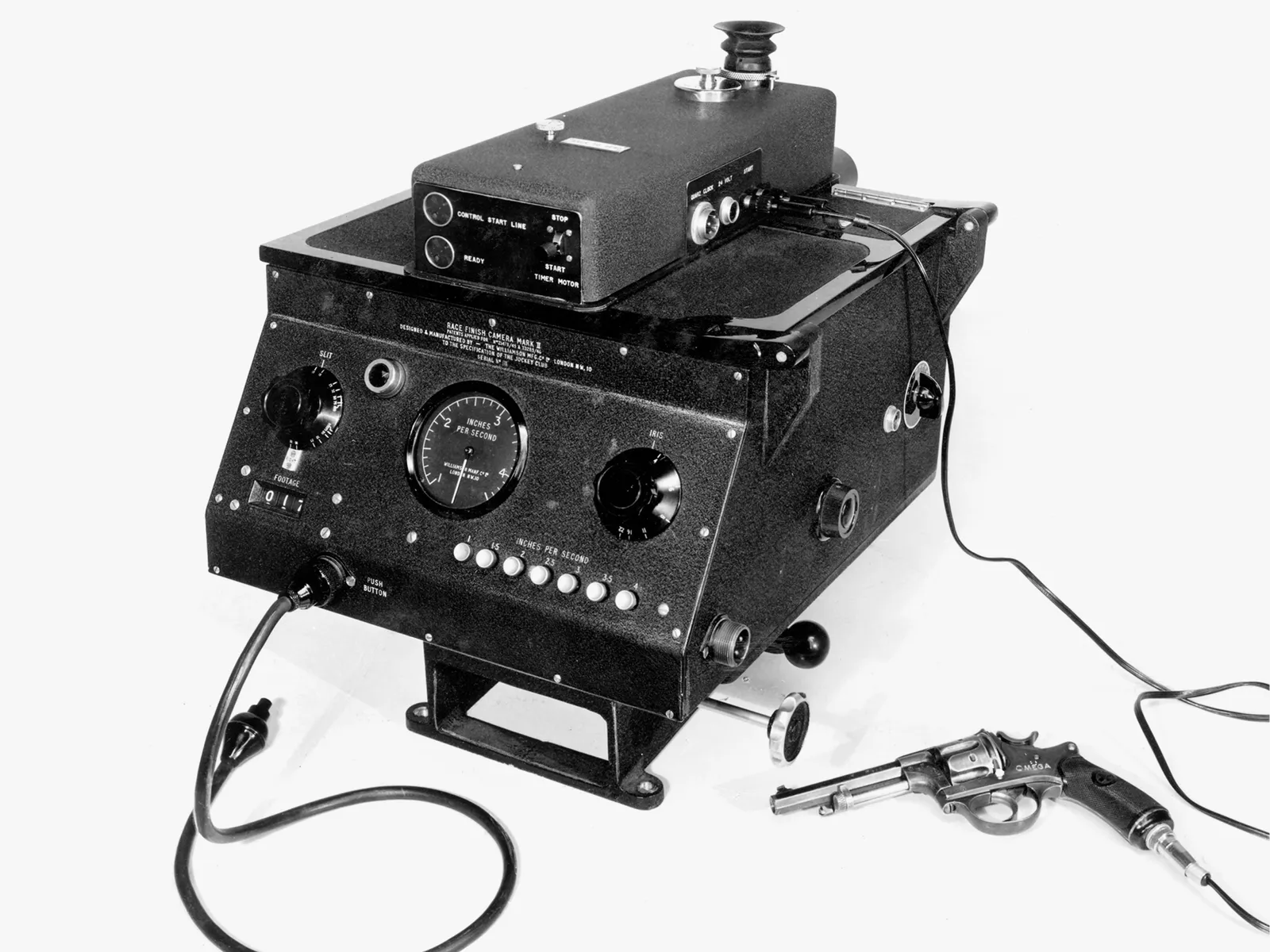 It's time to step it up for the Tokyo 2020 Olympic Games (2021). Using cameras with computer vision skills, Omega, the official timekeeper for 35 Olympic sports. Alpha Timing CEO Alain Zobrist states, "We're now employing cameras with computer vision capabilities to track athletes as well as the ball in volleyball." “For this, we're using a combination of camera technology and artificial intelligence”. 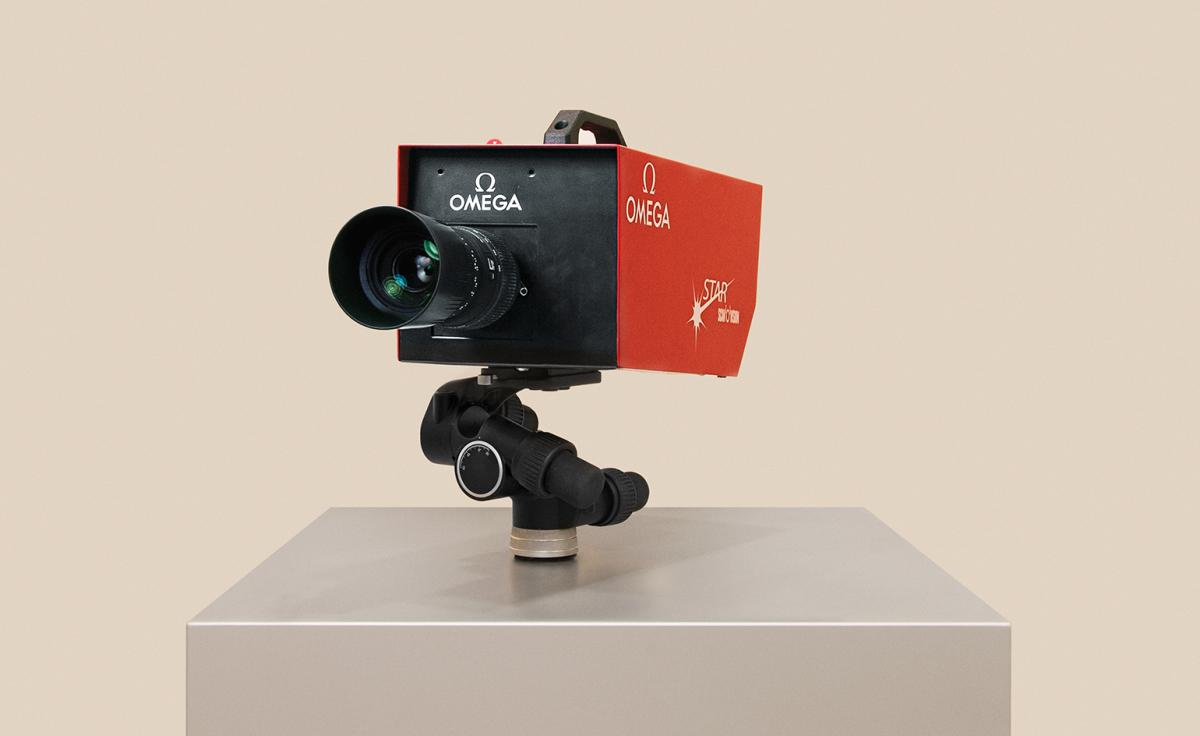 Omega may offer athletes detailed performance statistics in real-time. A tenth of a second is required for the data to be measured, processed, and transferred so that the information matches what viewers see on television during a sporting event.

It was necessary to take this positioning and motion technology and train  artificial intelligence  (AI) to recognize a variety of shot types—from smashes to spikes and variations thereof—and pass types, then combine this data with information from angular rate sensors in the players' clothing to create the beach volleyball AI.

As a result of these motion sensors, the system can fore determine the direction in which the athletes are moving as well as the height As soon as it's all been processed, it's sent live to broadcasters for use in commentary or graphics.

Big data is the last thing you want to think about while waiting for the next set if you surf for fun. However, surfing is now an extremely competitive sport – not to mention an Olympic sport for the first time – and the USA Surfing organization center steadily and safelyCUE may using a variety of big data techniques to help its athletes gain an advantage.

Big data and artificial intelligence are used in a variety of ways by the organization. To optimize the performance of its athletes, a physiologist tracks cardiovascular output, sleep habits, heart-rate variability, and the occurrence of particular injuries.

The group gathered biomechanics data from its surfers by using motion-capture cameras and sensors installed on a plate that serves as a stand-in for a surfboard and detects how much force the athletes are exerting. Thus, the trainers can fine-tune their training to avoid injuring themselves while creating "exceptional" abilities.

A machine-learning approach is also being used, using photos of surfers' positions on boards as input. 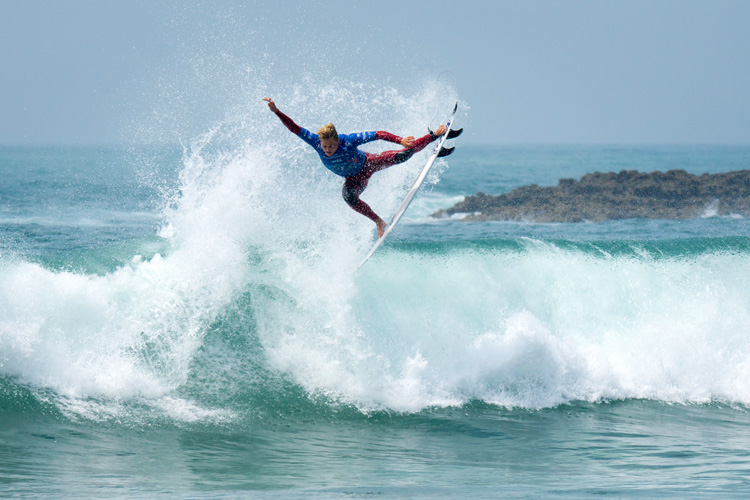 Additionally,  machine learning  had a role in deciding where to hold this year's inaugural surfing tournament at the Daniela Hernandez of the Wall Street Journal reports that Surfline, a popular surfing information website, sifted through reams of data, including satellites, ice cover sensors, bathymetric measurements, wind pattern data, and buoy measurements, before making its recommendation for Tsurigasaki Surfing Beach.

Let's move on to 3D Athlete Tracking (3DAT). Exactly what is the 3DAT Athletes can use 3DAT technology without having to Instead of carrying sensors or straying from their regular training schedule, it uses cameras to film players during drills. 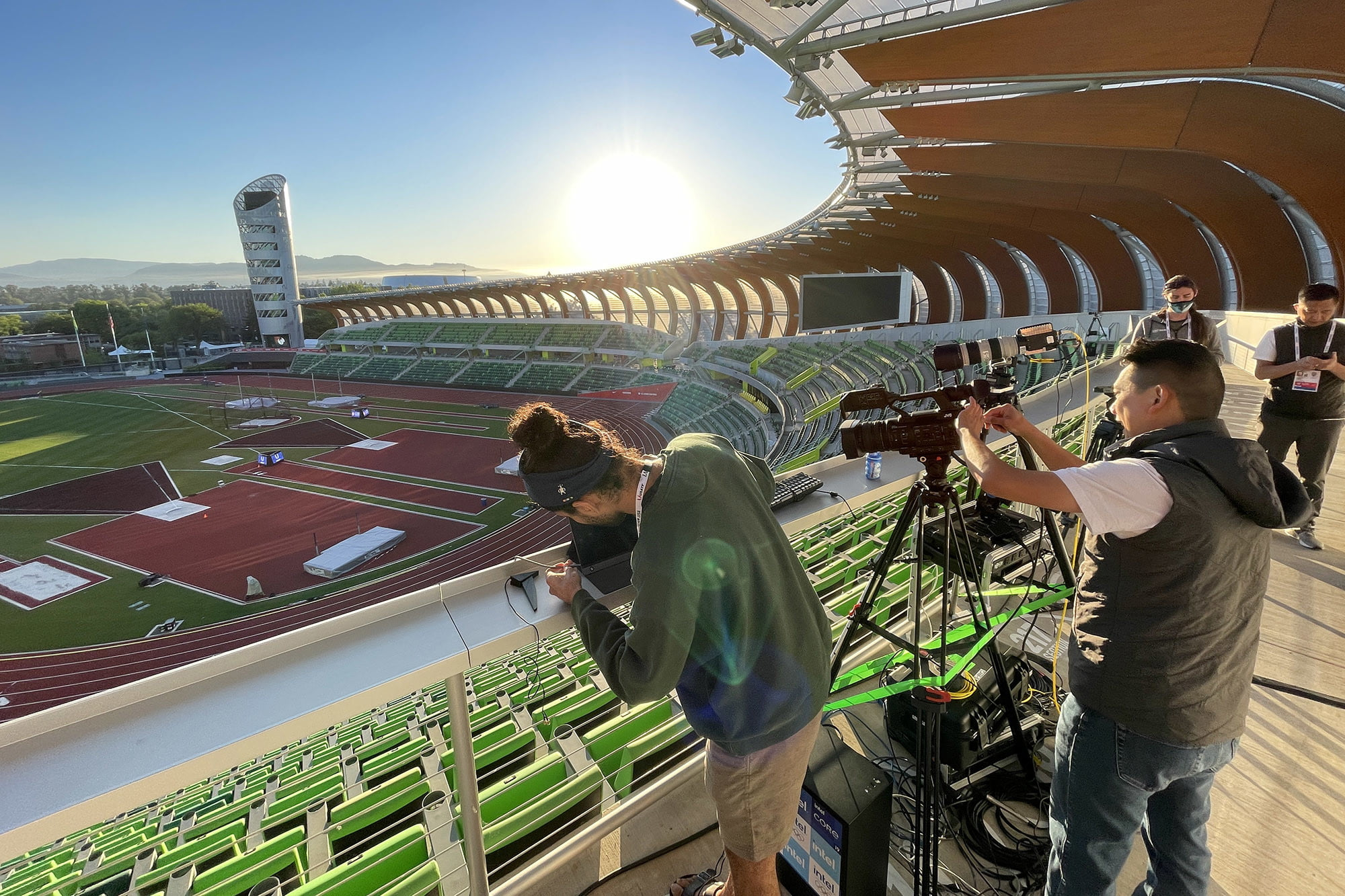 Deep learning algorithms  combine the images from five specific trackside cameras and create actionable insights such as the top speed of each racer. As a result of 3DAT, athletes can grasp exactly what their bodies are doing while in motion, allowing them to pinpoint exactly where they need to.

No free throws are ever missed by this basketball-playing robot! CUE may steadily and safely be able to train the humans after the U.S. men's basketball team missed its final nine shots in its devastating loss to France during its first

What is t-SNE? Is it Better than PCA? 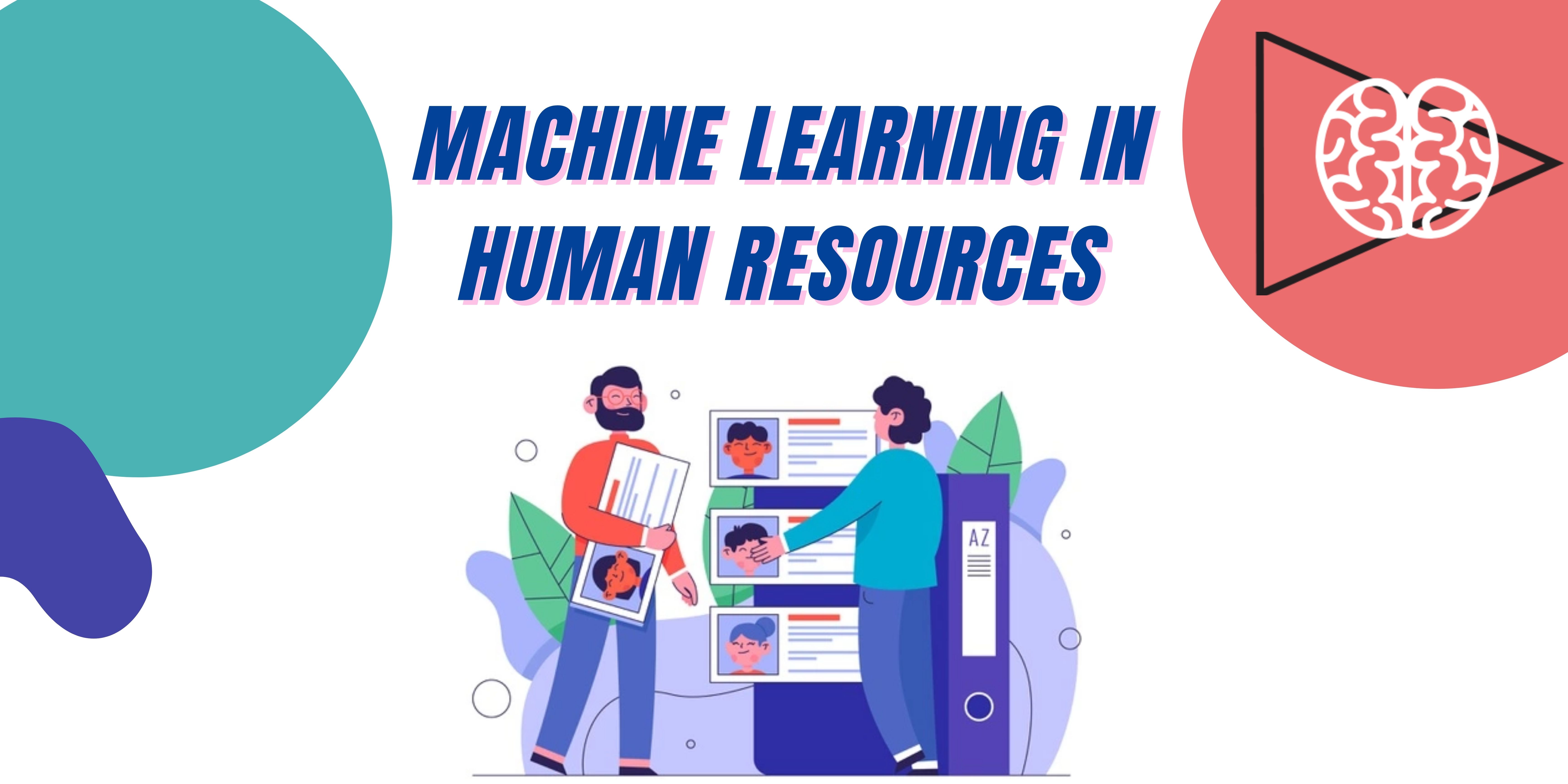 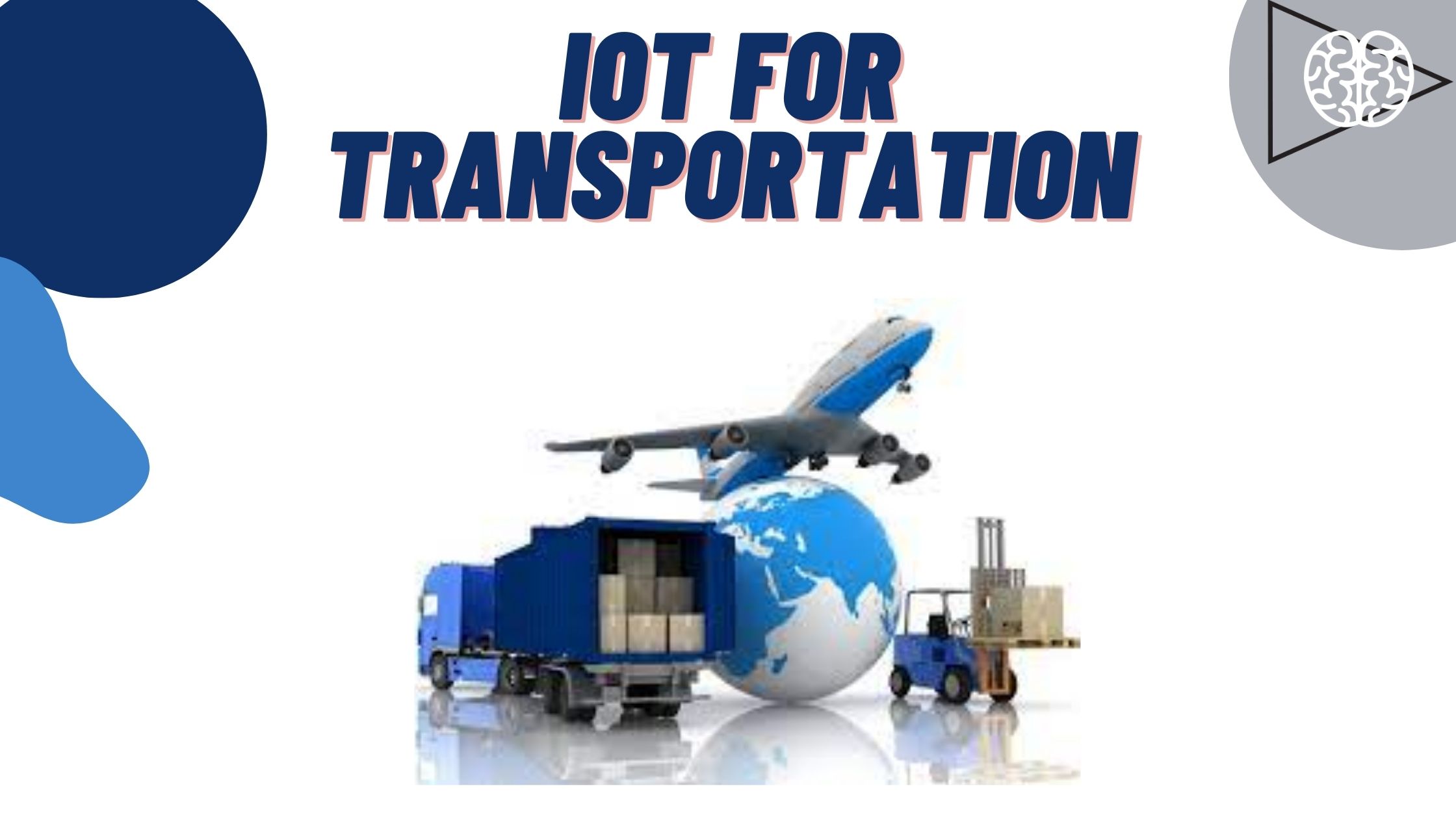 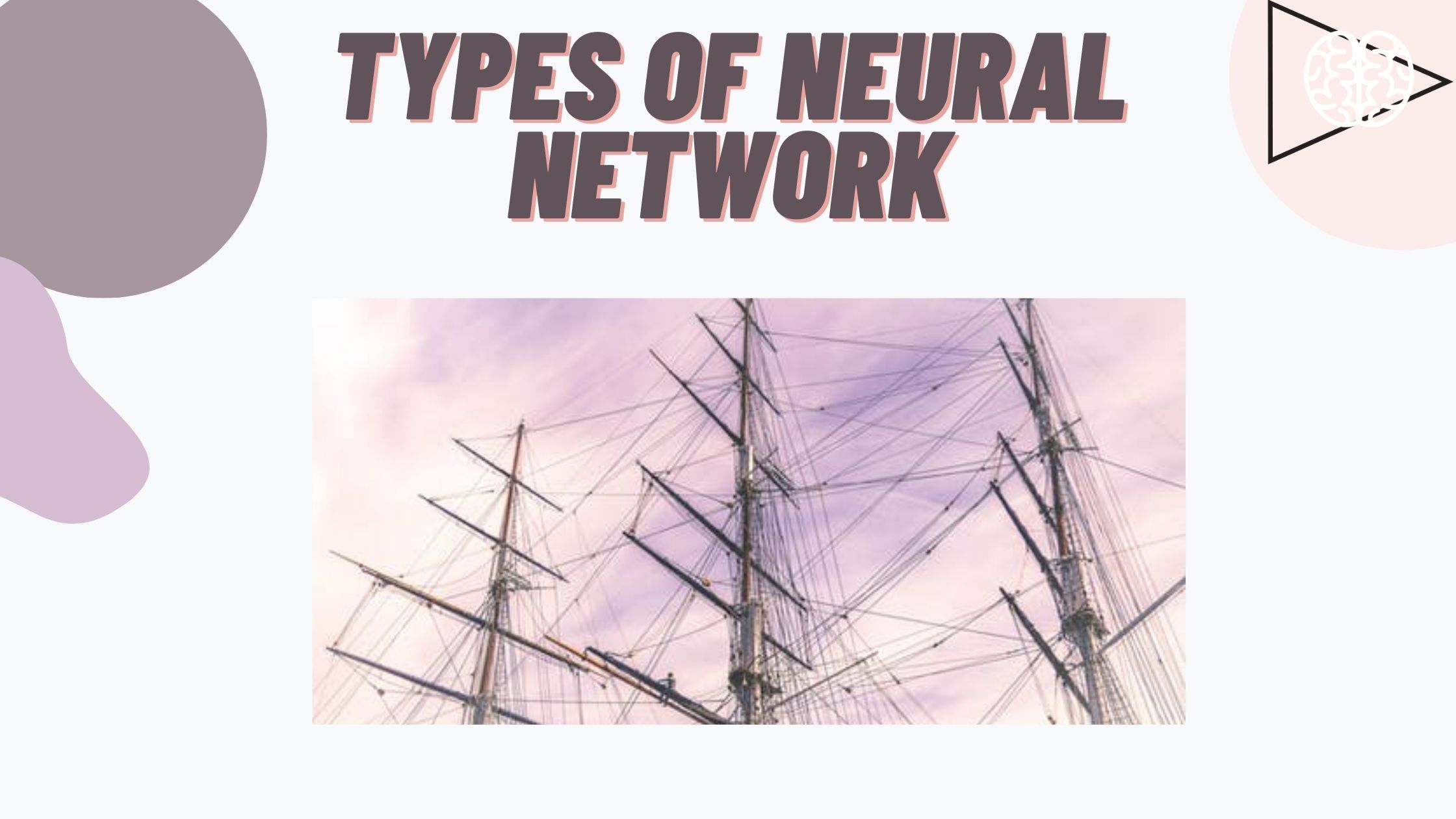 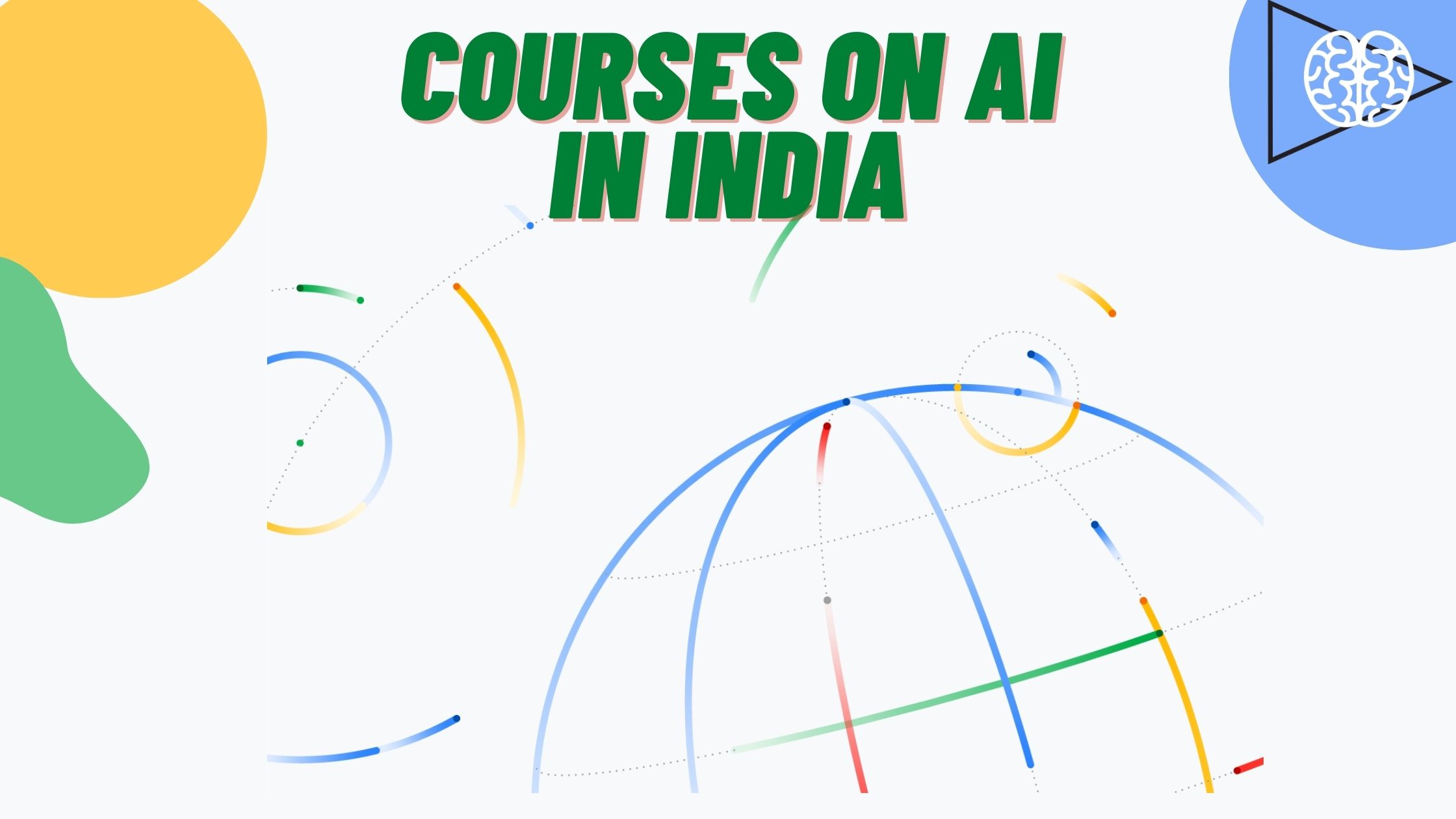 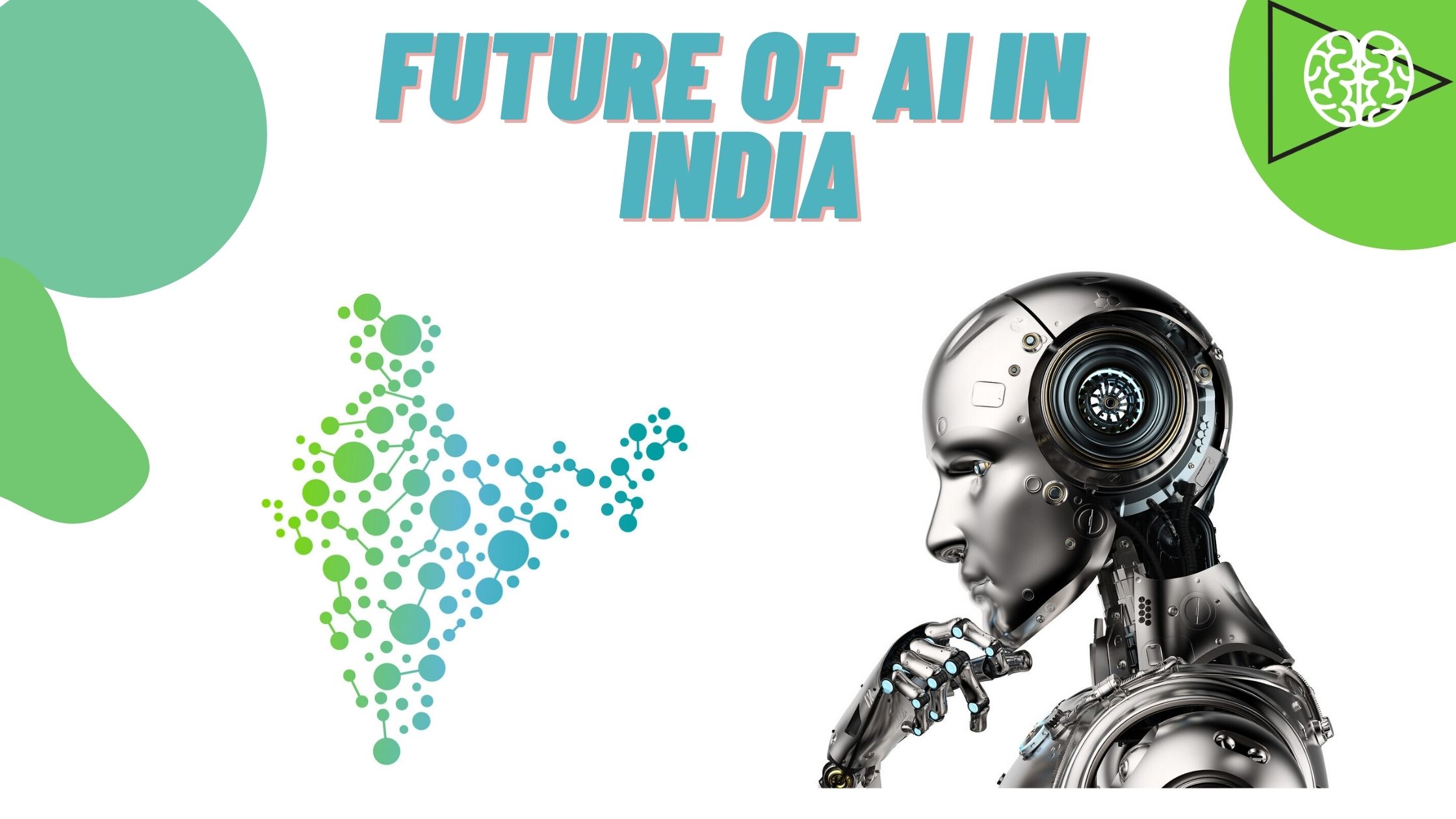 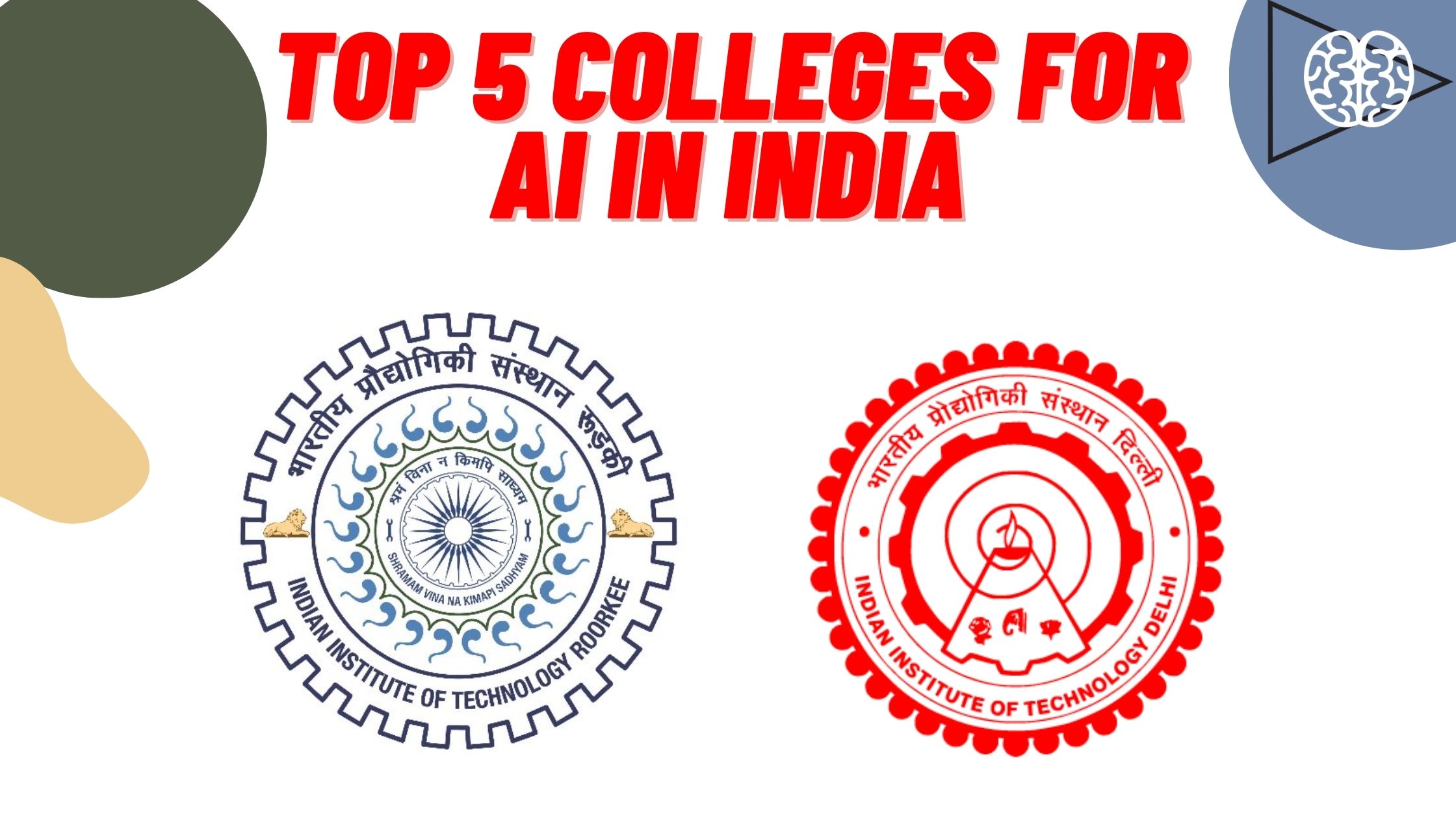