While most people want to know all about what AI can do, AI researchers focus on the limitations of Artificial Intelligence or what AI cannot do yet!. Undoubtedly, AI is the biggest achievement of the century as the future seems to be full of possibilities for the advancement of human life but the motive of AI seems like a long road to achieving with the following limitation ahead of us. Let’s discuss what are the limitations resisting AI to work to its full potential. Some of the limitations are just disadvantages of AI.

We know that data is like fuel to Artificial intelligence in order to perform machine learning algorithms, but this dependency on data is more than it should be, as the sole motive of AI is to find human-like capabilities to think, learn and act but humans work on observation too, unlike AI which is incapable of observing the way human mind could. For example, Now there are models like GPT which has to take billions of parameters to make an AI learn a simple( for the human mind) task of natural language processing.

Why we are saying that dependency on data is a limitation of AI because data is limited, and whatever problem we need AI to solve for us through machine learning, Natural language processing, or Robotic Process Automation, we need data for that, that’s not even a complete story, we just don’t need data but we also want that data to be worthy or capable of making our AI model learn. So, what if we don’t have data on our problem? The model fails. I will give you an example of why Artificial intelligence is far from achieving its goal, Example -: Albert Einstein predicted the formation of black holes in a universe in 1916 through his theory of relativity, and after a century we found the first image of black holes, WITHOUT TONS OF DATA, we all know AI cannot predict such things without refined billion or even trillion parameters.

Want to set up an AI-based model? It’s not that easy as implementing a basic machine learning algorithm, most of the machine learning engineer or researchers know how to build these models and earn profit from it, but it is not as cheap as making a website and that is the main reason we see AI-based machines only from the tech giants as it not only requires a load of bucks to set up a model but even if you set it how somehow, you have to constantly invest on its maintenance.

For example -: open AI’s GPT-3 model’s cost is not revealed but their pricing for implementation for researchers shows how much rich you have to be in order to train open AI’s GPT-3 model, It is estimated that to train the whopping amount of 175 billion parameters, it will theoretically take 355 years (yes that’s right!) on a server (V100 GPU) and will take about 4.5 million dollars at least. 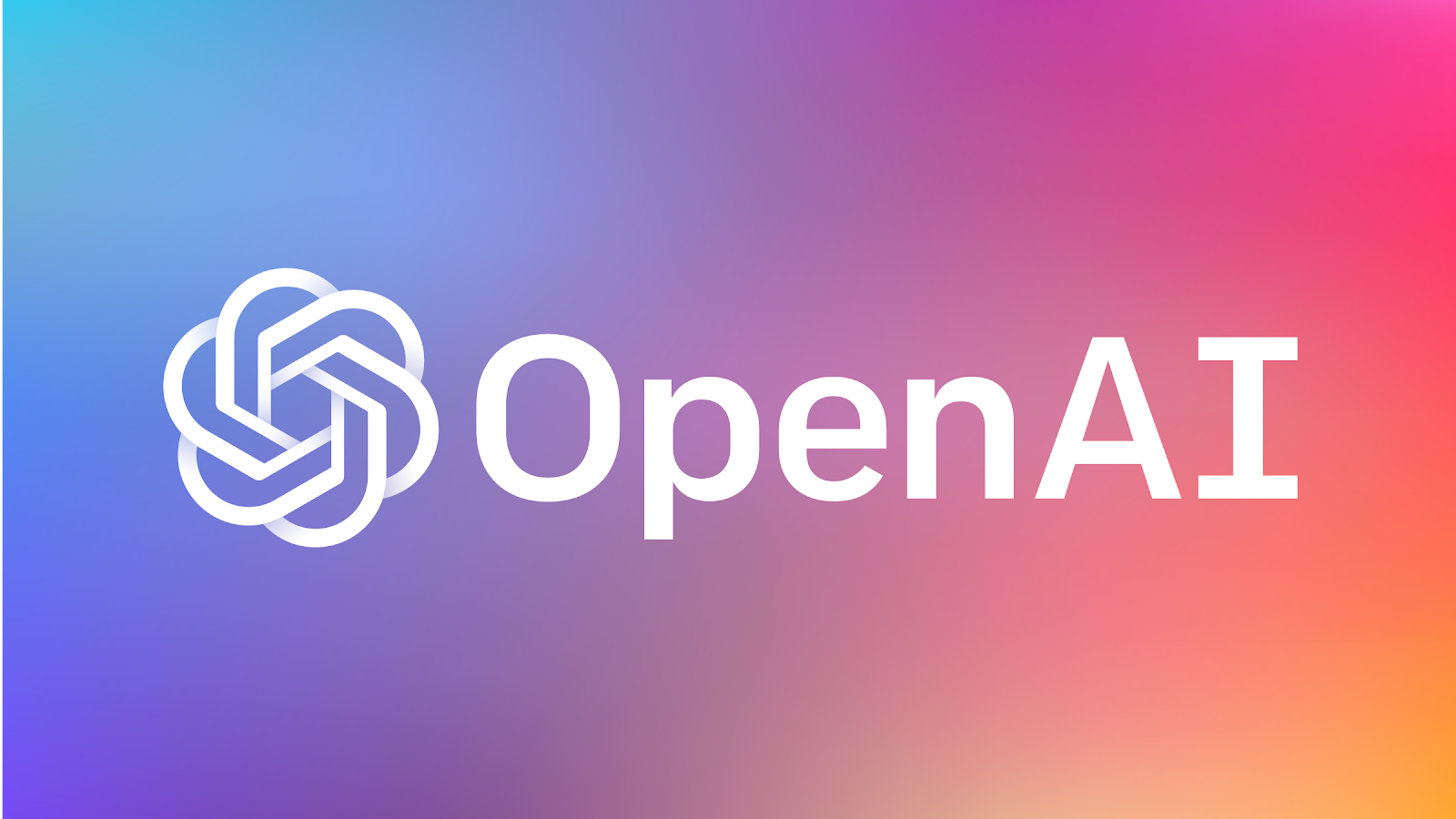 Let us take one more example of AI-based software like Apple Siri or Amazon Echo or Google home, do you know the cost it took to build this software? It took Apple around 200 million dollars for setting up Siri and approximately the same for other products as well. 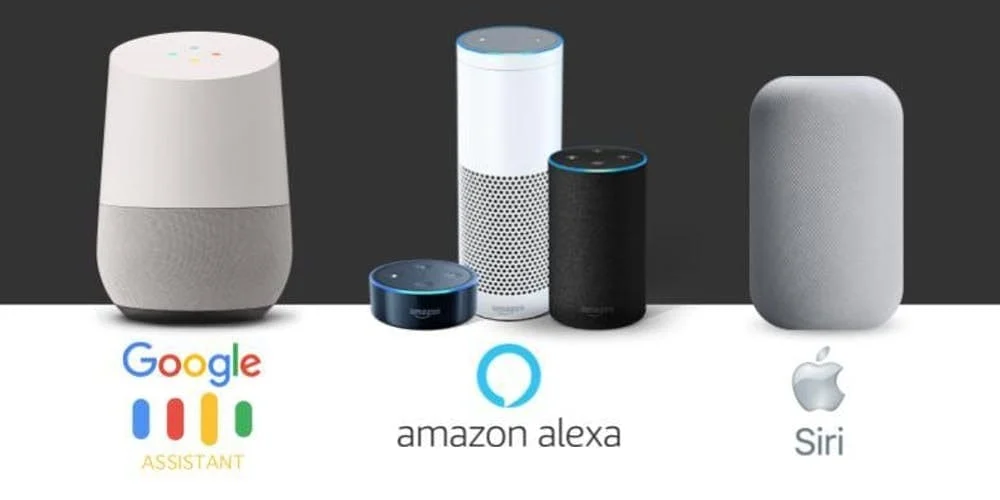 It will take many years of research in Artificial Intelligence in order to make it possible for common people to set up an AI-based machine.

Will Never Be Used At Full Potential

This is more like a responsibility or necessity for the future generation to understand that excessive use of AI will be a threat to employment and security, Let’s discuss it with some important point -:

AI has already begun its campaign of driver-less cars, Elon musks Tesla is one of the leading producers of such cars, and these cars are already on roads but what worries many economical experts is the unemployment this concept will raise in the coming future, like millions of cab drivers jobs are at stake. 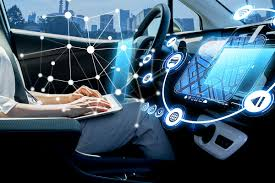 From waiters in restaurants to even receptionist at bigger organizations, the world is moving in the direction of complete dependence on artificial intelligence while risking millions of jobs again. 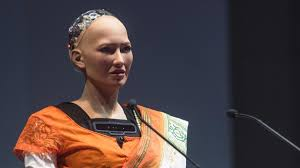 3. Artificial Intelligence in the Medical Department

AI-based robots that are capable of performing even major surgeries are being tested which is again a threat to millions of jobs and will incite a severe unemployment crisis. 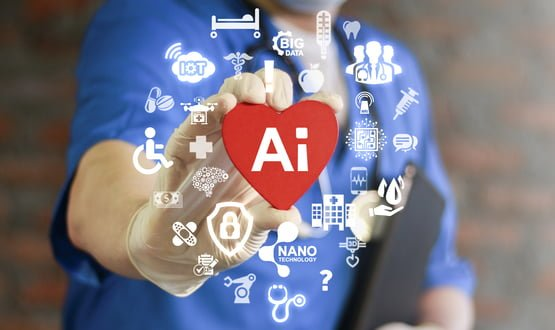 While AI-robots as frontline soldiers may lead to fewer human casualties, but it may also lead a security threat to its own department because of lack of creativity in Artificial intelligence, it cannot revise the plan on its own and thus sometimes may also turn the tide against own department.

How ISRO and NASA are using AI for Space Exploration

5 Major Activation Function Used In Deep Learning And Why?
0
0

Why Azure Machine Learning Studio Is Better Than Others?
248
5